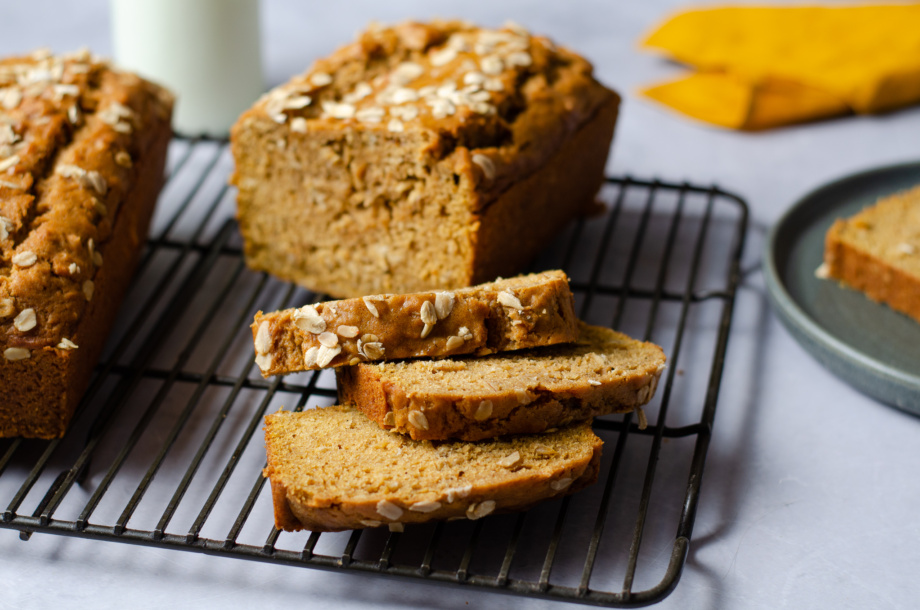 It was 2008, and  I was still living in England. I had fallen in love with baking and was just getting into food blogs when my friend Steph sent me the link to this vegan pumpkin bread recipe. At that time, I knew what it meant to be vegan, but I had yet to embrace the plant-based lifestyle. At that time Julie Potter’s Blue Ribbon Pumpkin Bread was my go-to recipe, and I would never have made this dairy-free version had my friend not insisted I try it. With Steph’s endorsement and coconut milk in the ingredient list, I was intrigued.

I’m glad I gave it a try because I found this loaf was as rich, moist, and flavorful as my regular recipe, and yet it was achieved without butter and eggs. It got me thinking, “Might other dishes be equally good without dairy?” Thirteen years later and this recipe has stuck with me because it was the first to spark a subtle paradigm shift within me.

What stands out about the original pumpkin bread recipe is the very clever use of coconut milk. You’d think the coconut would distinctly flavor the bread, but it only manifests itself in the moist, velvety texture. The bread tastes distinctly of pumpkin and spice. We added oats, bumped up the spice, and used white whole wheat. The result–at least to me–is Planetarian perfection.

What Kind of Flour for Pumpkin Bread 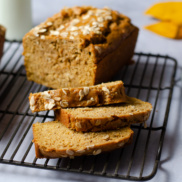 You can also use canned sweet potato for this recipe, and it tastes almost identical! 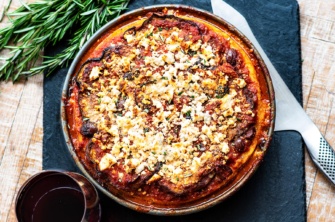