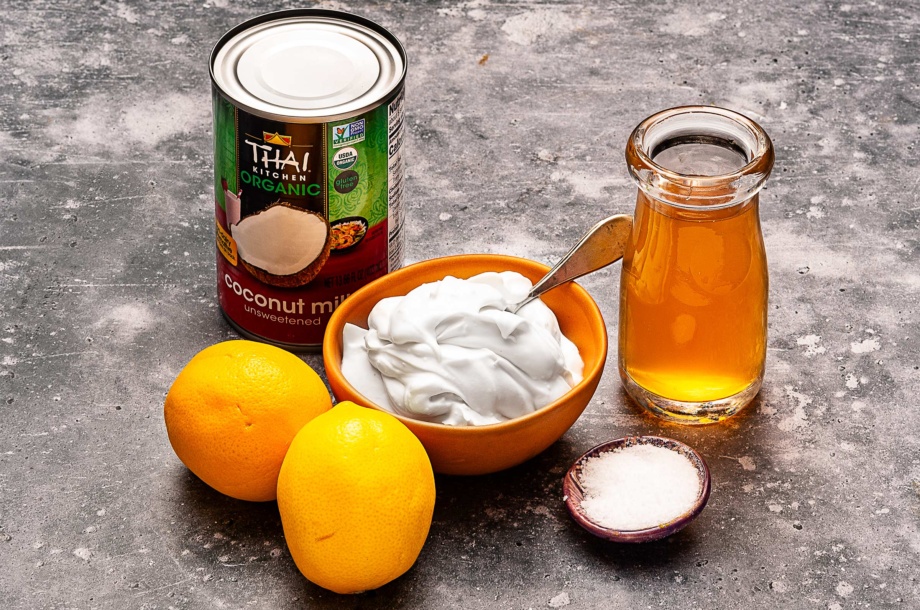 Sour cream has been one of the last dairy products we here at Planetarian Life have been able to give up. Until now, we just hadn’t found anything good enough to replace that dollop of rich, tangy cream on our chili, baked potatoes, and tacos. But that all changed when I was developing recipes for our upcoming Super Bowl spread. I needed cups, not just dollops, of it for our Planetarian seven-layer and French onion dips. I decided now was the moment to see if there was a way to make dairy-free sour cream.

I started by making what nearly every vegan food blogger uses as a sour cream substitute—cashew cream—which certainly had promise. Disguised with mayonnaise and caramelized onions, it certainly made good plant-based French onion dip. But when I made a big batch of cashew cream for testing and tasted it on its own, I liked it less. The distinct cashew flavor, hidden in the dip, came through loud and clear here. It was its texture I took issue with most.  Given that its base was soaked ground nuts, the best I could hope for was a velvety texture, not the silky one I sought.

I started to think about what other creamy substances I could use as a Planetarian sour cream base. And then it dawned on me. Rich, creamy coconut milk had always been my go-to replacement for heavy cream. With a little acidity, why couldn’t it work as plant-based sour cream?

I also know that cashews are not the most planet-friendly option available. The water used to produce cashews (and almonds) is incredibly high. I started to think about what other creamy substances I could use as a Planetarian sour cream base. And then it dawned on me. Rich, creamy coconut milk had always been my go-to replacement for heavy cream. With a little acidity, why couldn’t it work as plant-based sour cream? While coconuts can be criticized for contributing to deforestation because of increasing demand, they use much less water than cashews and are generally considered a better environmental choice.

I gave it a try, draining the coconut liquid from a can of coconut milk. To the remaining solid coconut cream, I added a splash lemon juice for acidity, a pinch of salt for life. Then I finished it off with a touch of apple cider vinegar for almost undetectable fermented tang. One taste and I knew I was on to something. On its own, there is a subtle hint of coconut in the creamy tang, but not as overt as cashews, and its texture is spot on.

So, we went back to the drawing board and experimented with coconut cream. Rather than strain out the liquid as we had done in our original coconut cream tests, we incorporated it into the mix. The result was that coconut cream, in fact, made perfect Planetarian sour cream.

Here at Planetarian Life, we will always offer the option of real sour cream, but we’re happy to let you know we’ve discovered an amazing plant-based alternative. 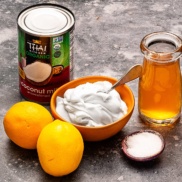 View all posts in Essential 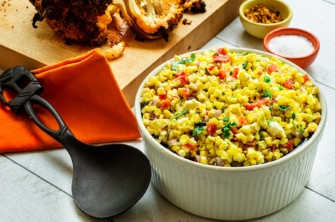