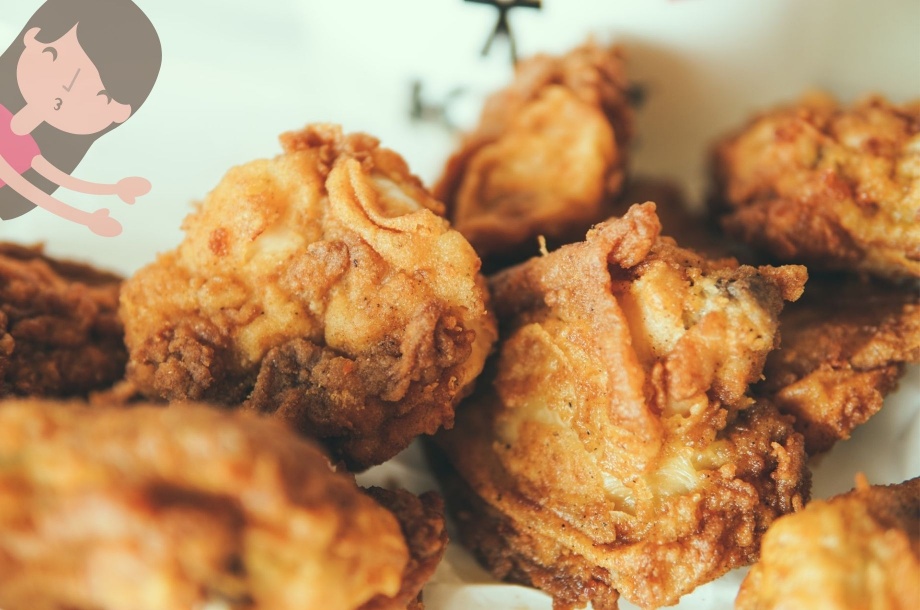 I grew up on the Florida panhandle where pork was a breakfast staple, fried chicken a menu regular, and grilled steak a frequent treat. Nearly all of my formative food memories involve beef, chicken, or pork.

So how did I arrive at my current status as a Planetarian? The answer…very slowly!

Twenty-five years ago, twelve-year old Maggy said she wanted to become a vegetarian. As a cookbook author and food writer, I couldn’t imagine giving up meat. We compromised instead. No beef, pork, or lamb if she would eat poultry and fish, and that was that until she left for college.

Eleven years later on a family vacation, someone served up factory farming for the post-dinner conversation. I knew I needed to do more, so I spent the next couple of years writing a book trying to entice omnivores like myself to swing a little more herbivore. I developed a few strategies for curbing my meat consumption, but for the next decade my on-again-off-again love affair continued.

In March 2020 COVID hit, and Maggy, Andy, and our two grandchildren moved in with us for the next year. Pretty early on in our COVID cluster, Maggy said she wanted to eat almost exclusively plant-based as they did at home, and so a new pattern formed. Except for eggs at some breakfasts, we ate mostly Planetarian during the week. On the weekend we’d enjoy a little cheeky bacon for breakfast or serve roast dinner for Sunday lunch. Gradually those weekend meat treats became rarer.

Maggy, Andy, and kids moved back to New York City a few weeks ago. It’s just David and me again. Once the kids left, I thought we might spring for the occasional Saturday night steak, or I’d start making regular bacon stops at the butcher.

But just the other day I said to David that for the first time in my life, I don’t crave meat anymore. Why? I think living the life for a solid year finally impacted my palate.

I share my story so that you understand why Planetarian Life is a judgement-free zone. We’re all here because we know for the sake of the planet, we need to reduce our meat consumption, but we’re in different places, evolving at different times and at paces. We’d love to hear where you are—your challenges, your successes.

One thing I know. The Planetarian Capsule Kitchen Works. If you surround yourself with plant-based ingredients and internalize a few techniques and formulas, you will gradually change the way you eat. 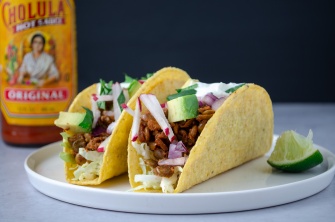 How I Plan For The Week