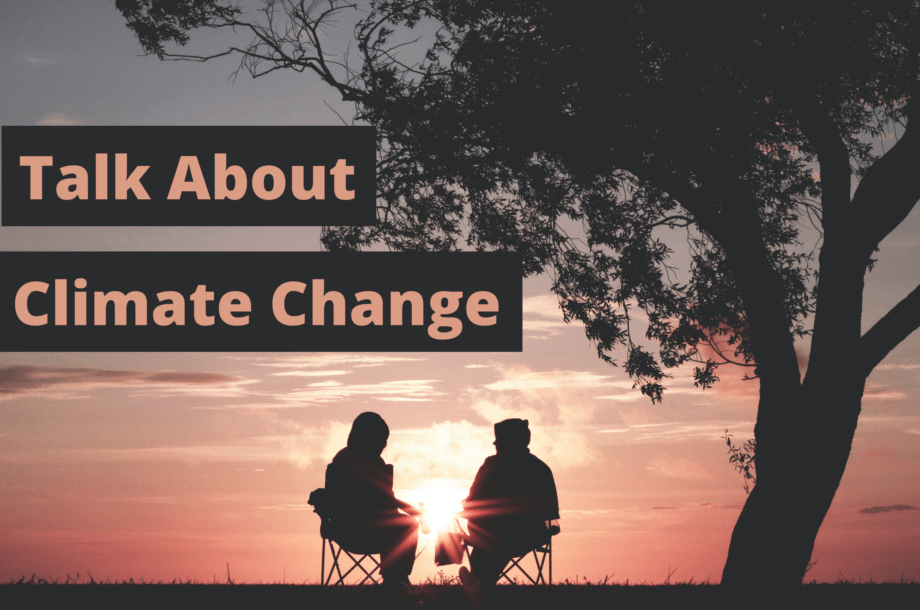 I’m currently listening to Katherine Hayhoe’s book Saving Us. As a climate scientist, Canadian, and Christian she brings a unique perspective to the climate conversation and movement. Her TED talk, The Most Important Thing You Can Do About Climate Change: Talk About It, has nearly four million views.

Here’s a snippet of what I’ve learned from Hayhoe so far:

Why don’t we talk about it? Because it’s one of the most polarizing issues in America today. We think there are only two categories of people— believers and non-believers—but we are wrong. The spectrum of beliefs is more nuanced. Check out the findings of the Yale Program on Climate Change Communication:

Hayhoe acknowledges there’s little to be gained trying to convince those in the ‘dismissive’ category, but she said we have an incredible opportunity to change minds of the cautious, disengaged, and doubtful.

Last week I got this message from a friend:

“I have been feeling the need to do more climate activism. For now it’s mainly just me talking to my friends and family.”

What?! I thought before responding: “Talking to your loved ones is the MAIN EVENT!”

Aside from doing what we can in our own lives to curb climate change, talking to our people is one of the biggest opportunities we have to bring about change. With your encouragement, the people closest to you are more likely to be inspired and take action.

As for my friend? She replied: “This is true. And I know I have already changed or influenced a lot of them!”

So make sustainable swaps, eat increasingly plant-rich, vote(!), and make better choices for Earth. But, most importantly, talk to your friends and family about climate change – and what they can do about it. 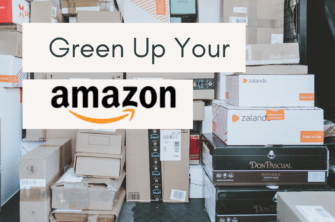 ‘Greener You’ Challenge #26 – Green Up Your Amazon 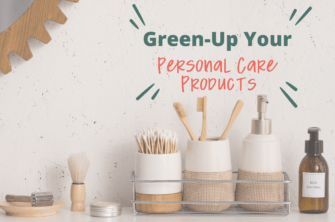 ‘Greener You’ Challenge #12 – ‘Green Up’ Your Personal Care Products