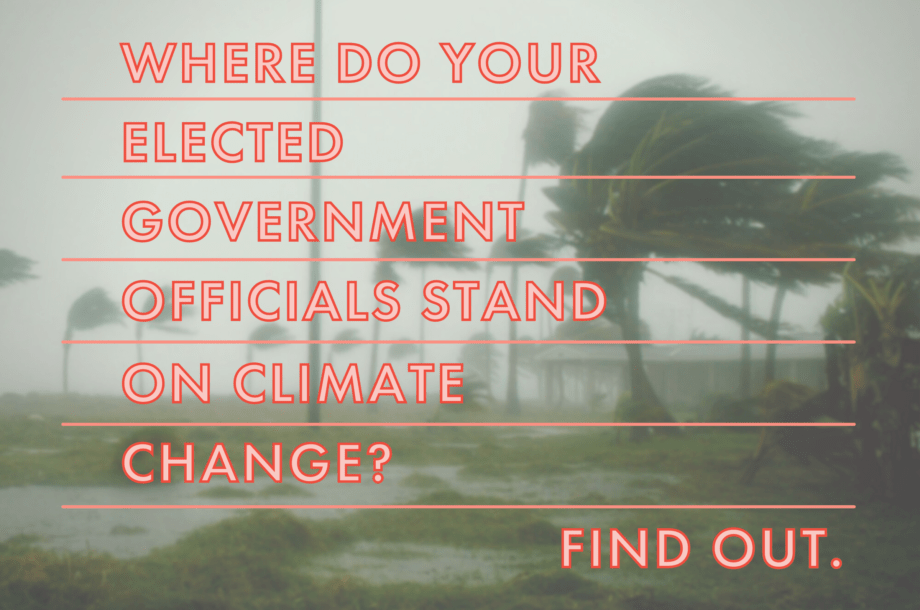 Truth is, I’ve always been passionate about elections but fairly disengaged in the interim. I’ve participated in letter- and postcard-writing campaigns, made phone calls, and even traveled cross-country to canvas for my candidate but, despite having a lot to say, I haven’t made a practice of calling or writing my elected officials to make my voice heard.

I recently read about a woman who made a pact with herself: for every social media rant she posted, she had to pick up the phone and call her legislator. “It’s kind of a swear jar for political action,” she said. I loved that. Don’t just complain, DO something!

This election cycle, there’s much to be concerned about: the economy, abortion, and inflation (in that order) are top of mind for Americans. Climate change ranks, but further down the list.

This week, your challenge is to find out where your elected officials stand on climate change, and let them hear from you. What’s the most effective way to communicate? Some say calling, others suggest a compelling letter. I think the most effective way is the way you’re most likely to actually do it, making it as personal as you can.

I started by researching my assemblywoman’s and congressman’s position on climate change, which I happily discovered was high priority for them both. Still, I took the time to let them how much I appreciated it, but that we needed to be doing even more. I also explained why climate action and justice are so important to me. Start to finish, the email exercise took just twenty minutes, time most all of us can spare.

So, vote on November 8 and then help drive climate action up the agenda. You can easily locate your elected officials here. 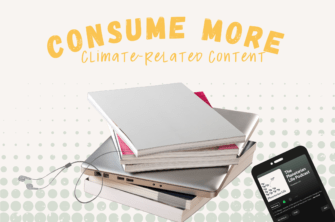 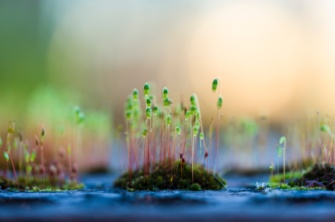