The Roaring River & The Bridge 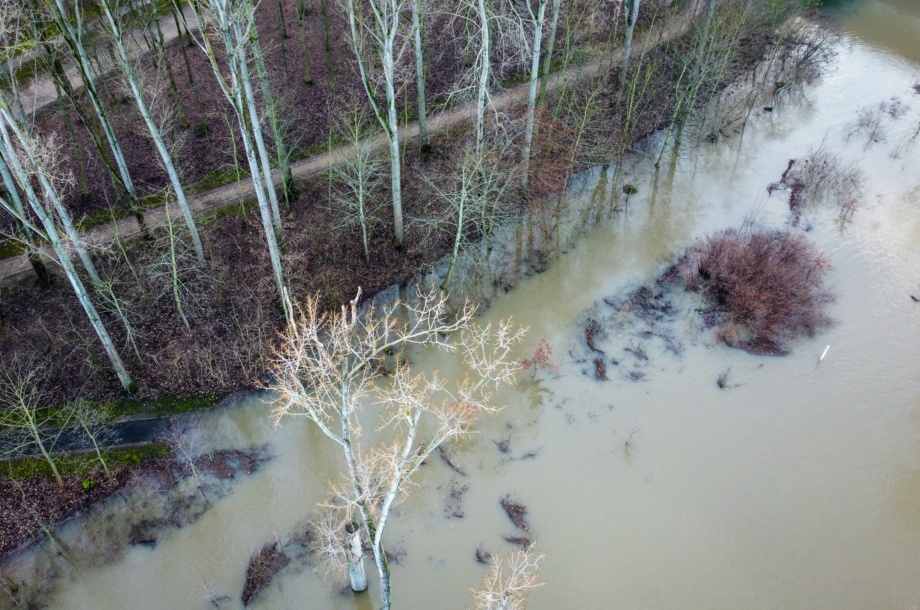 Late on Wednesday afternoon, my sister and I loaded up the car with my kids and our bags and set out for my parent’s house in rural Pennsylvania. The first hour of the drive was a light-hearted road trip of karaoke and conversation with a six- and two-year-old.

Then the rain came. At first spitting, then steady, then “torrential” my son shouted. We had no idea what we were in for or how harrowing the last 45-minutes of our journey would be.

When we arrived, the focus was on the little stream that runs across my parent’s property. The peaceful, babbling brook that usually ambles had turned into a roaring river. We watched nervously as the water rose…and rose…and rose. There was nothing to do but listen to the downpour on the roof and wait until the storm had passed to see if the stone bridge my parents had lovingly built would still be standing.

Our bridge was spared, but so many others lost possessions and homes. Some even lost their lives. My parents realized it’s only a matter of time before the next bigger storm comes and sends a flash flood powering over their beloved bridge. Climate change and its effects are no longer theoretical. It’s here. Right now.

Our experience of Wednesday night’s storm exemplifies the hopelessness I felt before starting Planetarian Life—like there was nothing I could do to save the earth. But unlike the roaring river and my parent’s bridge, there is something we can do. We don’t have to just sit and watch the water rise.

The next morning a Planetarian Life subscriber texted: “Feeling strongly committed to my Planetarian Life as I struggle with climate change despair and all the destruction today. Thank you for giving me a way to take action.”

As we begin to face our new reality, doesn’t it feel better to do something rather than nothing? We don’t have to shrug our shoulders and hope someone else will “fix it.”  Planetarian Life provides a concrete avenue to live our values and participate in bringing about a more hopeful future. You’ve heard the cliché before, “Action is the antidote to despair.” Let’s get going. 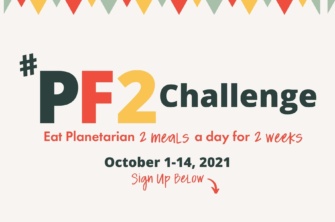 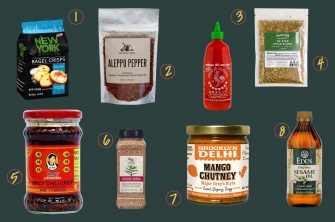