‘Greener You’ Challenge #18 – Switch to Bamboo in the Loo 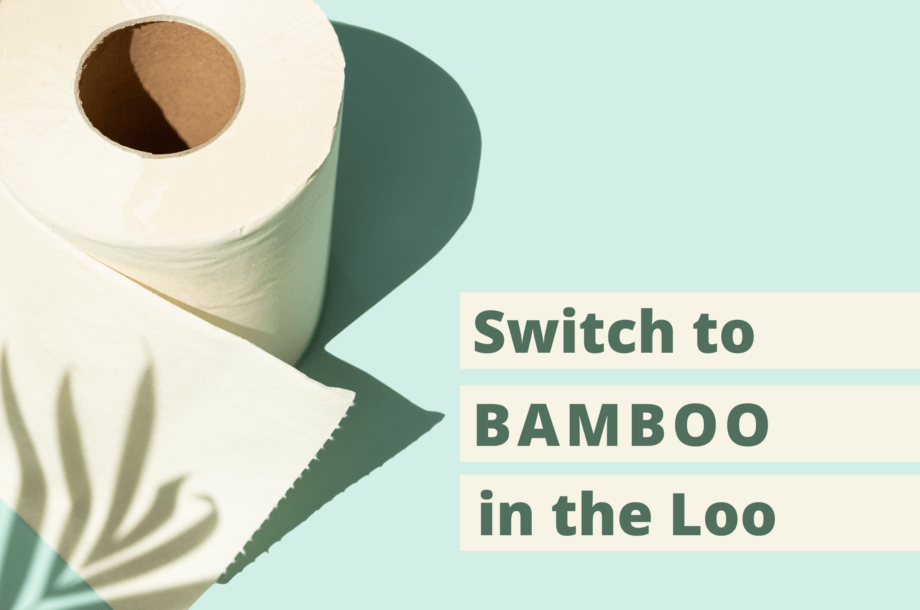 Would it surprise you that only 30% of the world’s population uses toilet paper? The rest rely on natural elements like water, leaves, sand, and rocks. Despite the relatively small percentage of global dependence on TP, its production is responsible for 15% of deforestation. Did you know…

If you’re reading this, I’m guessing you’re part of the 85%. Curious about the price comparison between bamboo and regular toilet paper? Toilet paper from trees averages .84 cents per roll while most bamboo rolls average $1.10-$1.20. A few cents more and so much better for Earth.

We use Who Gives A Crap! But there are other companies like Caboo, Reel, Cloud Paper, Bim Bam Boo, and many more. 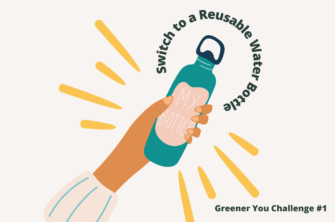 ‘Greener You’ Challenge #1 – Switch to a Resuable Water Bottle 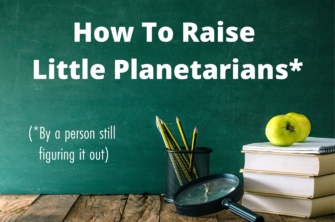 How To Raise Little Planetarians